By adminCategories: NewsPublished On: Wednesday 10 November 2021 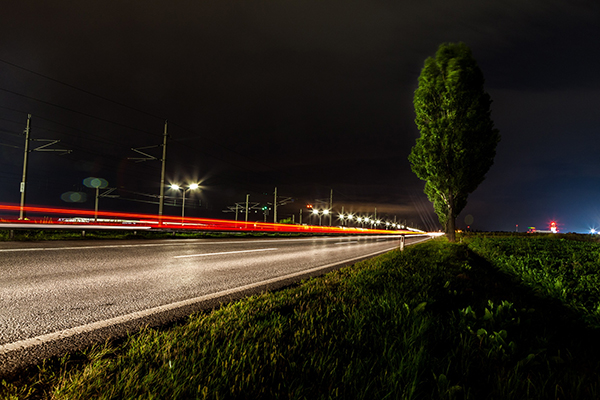 Road transport pricing in the UK stabilised in October according to recent figures from the Transport Exchange Group (TEG), following the highest price-per-miles average over 33 months in September 2021.

The September peak represented a 30 per cent increase against prices from January 2019 when data collection commenced. Year-on-year, from October 2020 to October 2021, the price-per-miles average across haulier and courier services had surged by 24 points, TEG said.

Drilling down further, this figure was more pronounced in haulage (34.2 points) than for couriers (15.8 points).

The company’s Road Transport Price Index tracks changes in the pricing of road transport services, and is compiled from over four million aggregated and anonymised transactions since January 2019, from 8,000 member businesses.

The data, which is now set to be released monthly, showed that the industry has seen unprecedented price rises since this March – a 26.6 point price-per-mile increase. It also revealed that the overall price-per-mile average hit its lowest ebb in May 2020, son after the first UK lockdown began.

Lyall Cresswell, CEO of TEG, said: “Demand for freight transport drivers and fleet capacity is unprecedented, with various factors meaning it will remain high for quite some time. We’ve been able to chart the rise in demand with our price-per-mile data and the TEG Road Transport Price Index will allow anyone to take the pulse of the industry.

“Based on the breadth and depth of this data, we believe that this is the most authoritative and real-time price index ever published in the UK road freight industry. Month-on-month, it will provide vital insight into the state of a market that’s integral to the UK’s economy.”

Kirsten Tisdale, director of logistics consultants Aricia Limited and fellow of the Chartered Institute of Logistics & Transport (CILT), added: “The TEG Road Transport Price Index is one to watch going forward, as it is so real time in such a changeable supply chain environment. Any price index is influenced by several factors: underlying cost changes; availability/capacity of the market; and demand for the service.

“The key influencers for the TEG Road Transport Price Index have often been changes in the cost of diesel and demand levels for road transport. Driver pay will also have been an element contributing to the rise from Spring 2021 onwards, but it looks as if potential overheating of transport rates is now abating, although there may yet be further pent up demand.”