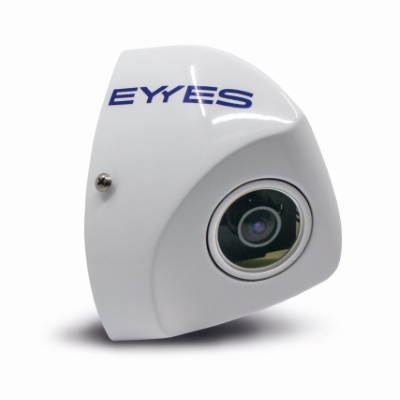 The system, which was trialled on behalf of Brigade Elektronik by its customer Geier & Söhne Transportgesellschaft GmbH on one of its Mercedes Actros vehicles, uses artificial intelligence (AI) to detect pedestrians, cyclists and objects.

Careye was also rated as a clear winner by Europe’s largest motoring association ADAC (General German Automobile Club) in summer 2021, reports Brigade, highlighting ADAC performance tests which demonstrated its optimum performance and outranked other similar vehicle safety devices on the market. ADAC cited Careye’s reliability for not producing false alerts, the visual feedback for drivers being clear and easy to understand, and its quick reaction times for detecting people and objects for its top place position. 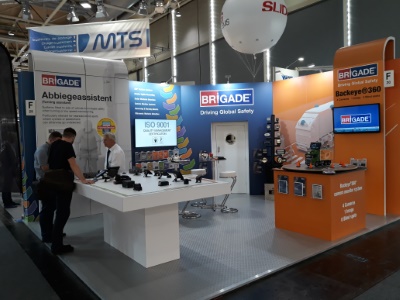 John Osmant, managing director of Brigade Elektronik GmbH, said: “The accuracy of Careye’s AI advanced algorithm makes false alerts almost impossible and provides the driver with absolute peace of mind that they can manoeuvre their vehicle with the utmost safety.

“The system is able to differentiate between cars, trucks, people, bicycles and static objects, such as trees or bollards. Movement and the expected direction are then calculated, making the system extremely reliable.”

In addition to Careye, Brigade will be showcasing its 360-degree camera, the Backeye360, and IP cameras, as well as its range of remote fleet management solutions – external and internal cameras, Brigade’s Mobile Digital Recorder and Cloud connected service, Bridge.

IAA Transportation 2022 will take place at Hannover Fairground, Messegelande, Hannover, Germany from 20-25 September. Brigade will be exhibiting its range of fleet transport safety systems in Hall 13, Stand B45.