Driving up safety with telematics 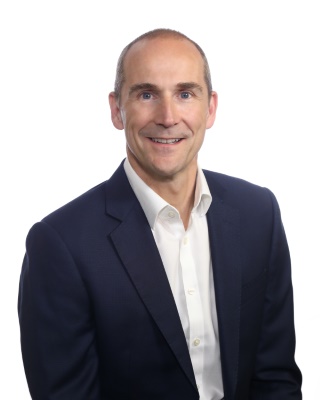 Every year, Lytx conducts research into driver behaviour, including an analysis of how this affects collision rates in different geographical areas at different times, and how it changes over time.

We have seen that fleets that invest in coaching their drivers and keeping a close eye on risky driving behaviour are those with the highest safety levels. For example, our recent U.S. State of the Data results revealed that the Emergency Medical Services, which coaches driver behaviour meticulously, maintained its very low near-collision count in 2021 in spite of a national increase in traffic fatalities of 12 per cent.

According to our research, the top five risky behaviours that have increased are:

So what can fleet managers do about this? Firstly, they can find out whether their drivers are among those who are exhibiting these behaviours in the first place. Gaining an understanding of this requires not only the right technology, but the creation of the right culture within an organisation.

Understandably, many drivers are nervous about the idea of being “watched” by a camera inside their cab, so before investing in tech it’s essential to make sure that any video technology is part of a wider safety programme.

With the right telematics partner, fleets can improve safety while putting the power to reduce risk directly into the hands of their drivers. The use of AI in today’s cameras makes it possible to do far more than simply alert managers to risky driving behaviours.

In-cab alerts can be used to warn drivers if they unconsciously reach for their phone or a cigarette, only sending messages to managers if the behaviour is repeated so that they can run through the footage with the driver as part of a training programme.

Recording times can be set to save just the immediate seconds around a triggered event, rather than keeping track of an entire journey. In many cases, a recording can result in a driver being exonerated after an incident.

Also consider adopting a solution that enables flexibility over time, allowing you to add to it at a later date, or to integrate it with new solutions. International regulations should also be borne in mind – privacy rules vary from country to country so it’s valuable to have technology which is easily configurable.

As long as drivers are human, mistakes will happen. But with the help of the right technology, you can make sure that your fleet is well informed, well coached and safer.