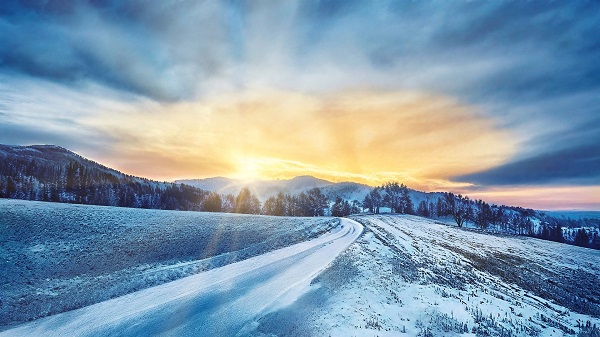 The Road Haulage Association (RHA) has outlined how UK hauliers are working to help bring humanitarian aid to the Ukrainian people, as the war with Russia continues to devastate the nation.

Yesterday, the RHA advised of radical changes to customs processes to ease the passage of goods intended to support humanitarian aid to the region, though emphasised that the government was recommending cash donations through trusted charities and agencies, rather than donating goods.

However, the change means that such organisations, or businesses or community groups sending aid for Ukrainians from UK ports will now be able to make a customs declaration by speaking to customs officers or simply by driving through a port. The easement only applies on the UK side.

Said RHA: “Hauliers will no longer need to complete and submit electronic customs declarations to HMRC before exporting these goods – and smaller movements will not need to use the Goods Vehicle Movement Service to pass through ports, where it is in operation.

“The move means, as long as goods aren’t exported to or through Russia or Belarus, that maximum flexibility to get aid where it is needed fastest can occur.

“The easement, which excludes all controlled goods and dual use goods, will be in place for a limited time, which will be announced in due course.”

Announcing the changes, the Treasury minister Lucy Frazer said: “People and businesses across the UK have already responded with immense generosity, donating millions of pounds to support those forced to flee their homes as a result of the war in Ukraine.

“Government advice remains that the best way to help the Ukrainian people is to donate money through the Disasters Emergency Committee or other trusted charities.

“However, we appreciate that people and businesses may still wish to donate aid directly to the region, so this new customs easement will ensure that humanitarian aid is fast-tracked from GB to help those most affected.”

In recent news bulletins, the RHA said its members were offering support to Ukrainian drivers, while others were considering providing drivers and trucks to send refugee aid packages to the Ukraine/Poland border. It cited the example of Kent-based Nicholls Transport, which had made the offer to the Foreign & Commonwealth Office (FCO) via its local MP.

Other hauliers said to be sending trucks to the region included McCulla’s Refrigerated Transport, Taylor’s Transport and Stuart Nichol Transport.

Global Cargo Solutions is also making an aid run to the Polish border. Its commercial director Jemma Woolsey said the firm was: “humbled to be able to have the opportunity to help at such devastating times.”

She added: “It’s great how our industry even when fuel is at an all time high, still always works together and helps others – the generosity we have seen lately is amazing.”

Officials in the western region of Lviv had earlier outlined a list of essential items that were urgently required, including armoured vests, helmets and food supplies, as well as warm clothes, hygiene products and mattresses.

The Ukrainian Red Cross is working with donors on providing support, and can be contacted here.

The FCO’s advice on travel to Ukraine is being regularly updated, and is available here.