By adminCategories: NewsPublished On: Sunday 3 April 2022 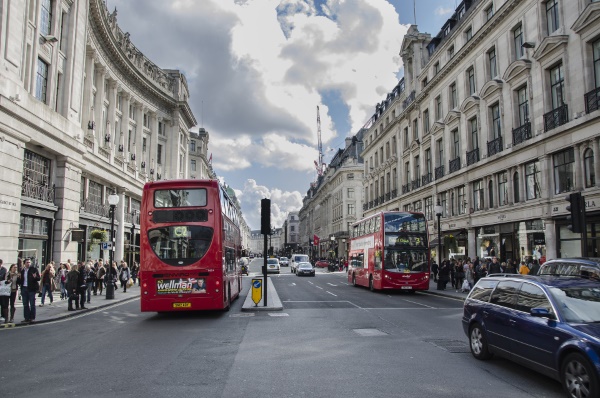 The Department for Transport (DfT) has launched a public consultation seeking feedback on its plans to end the sale of new non-zero tailpipe-emission buses between 2025 and 2032.

The DfT confirmed that it intends to end the sale of all new buses across the UK powered either in part or totally by an internal combustion engine by 2032 “at the very latest”.

As well as seeking views on the specific date for implementation, the department is asking for input on which types of vehicles would be included, and on the challenges around charging and refuelling.

“Charging and refuelling infrastructure for buses presents a different challenge to that for light duty vehicles,” said the DfT.

“For example, buses are typically depot-based, returning after each shift, and typically need to refuel once a day. This is in part due to the operational complexity public refuelling might entail, for example potential health and safety challenges of refuelling high volumes of buses at public locations.

“While, especially in the long term, the majority of refuelling may well continue to take place in-depot, charging / refuelling strategies to address these chal­lenges will vary depending on the bus technology used, the locality and route, the number of buses operating from a particular depot and the available existing or any new energy supply that might be required.”

As part of the consultation, calls for evidence were also launched on ending the sale of new non-zero emission coaches and minibuses. DfT is seeking evidence and input on the challenges of transitioning to zero-emission for such vehicles; prerequisites for their withdrawal of sale; any government mea-sures that could be taken to accelerate the transition; and thoughts on a realistic date.

The consultation closes on 21 May, and can be found online at: gov.uk/dft

The transport minister Bar­oness Vere said: “Today’s multi­million-pound investment is an enormous step towards a cleaner future, helping ensure transport is fit for generations to come and allowing millions of people to get around in a way that is kinder to our environment.”