RHA says no to return of road user levy

By adminCategories: NewsPublished On: Wednesday 20 July 2022 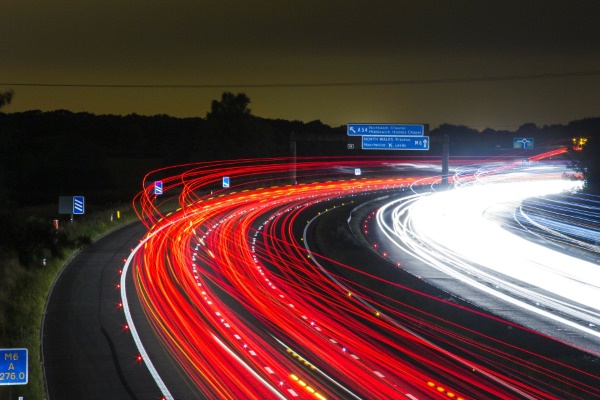 The Road Haulage Association (RHA) has stated its opposition to the reinstatement of the HGV road user levy, which is due to return into force next summer.

Originally introduced in 2014, the HGV road user levy was designed to tax vehicle operators for their activities’ impact on the road infrastructure. It was revised five years later to take a vehicle’s environmental credentials into account when calculating its liability.

The levy was then suspended in August 2020, to support the haulage industry during the Covid-19 crisis. The suspension is due to continue until mid-2023.

A government consultation, which closed earlier this week, sought views on whether and how the levy should be reformed when reintroduced next year.

This included proposals to further align the levy with a vehicle’s environmental performance, using an HGV’s weight to estimate its carbon dioxide emissions, and amendments to the levy’s application to foreign vehicles in order to align with international obligations.

The government says its proposed tweaks to the environmental formula for the levy will mean that on average, UK vehicles would pay around 20 per cent less than under the previous levy – and the most common vehicle types would pay the same or less than at the time of the levy’s suspension.

However, it added, a few vehicle types such as smaller artics in the 31-34 tonne bracket, and certain rigids pulling trailers, would pay significantly more than in 2020.

“The RHA opposes the reintroduction of the levy, as it will believe it is a tax increase on all road haulage,” said the association.

“If the government does introduce the levy, we believe a lower rate of £100 for Euro VI or £130 for older lorries [should be] applied to lorries below 18t GVW.

“We also oppose the levy due to the cost it will impose [on] all operators of lorries over 12t GVW.

“Additionally, lorries under 18t GVW are facing the largest increase in the levy. Our suggestion of a reduction to £100 for Euro VI will bring those lorries broadly in line with the previous rate.”

The consultation has now closed, but interested parties can read about the government’s proposals here.