‘Zero tolerance’ for driver phone use as new laws introduced

By adminCategories: NewsPublished On: Saturday 9 April 2022 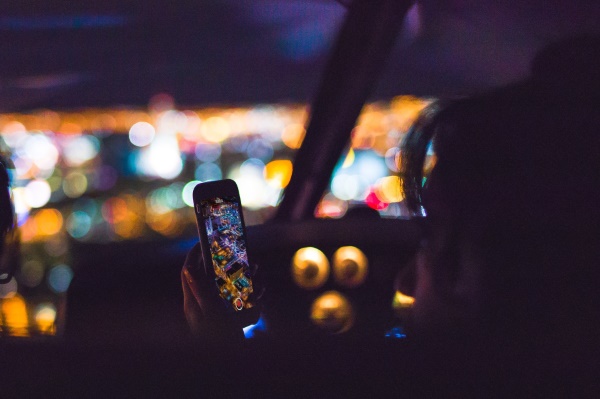 Drivers in Great Britain are now breaking the law if they use a handheld mobile phone behind the wheel under virtually any circumstance, following legal changes that took effect from 25 March.

While making calls or texting behind the wheel was already illegal in most circumstances, motorists can now also be prosecuted more easily if a mobile phone is used for purposes such as taking photos or videos, navigating music playlists or playing games while driving, thanks to the closure of a loophole that had previously allowed dangerous drivers to avoid conviction.

The rules apply even when stationary at traffic lights or in traffic queues, supervising a learner driver, or using a device that is offline or in ‘flight mode’.

The changes – which follow a public consultation that found 81 per cent of respondents supported easier prosecutions for dangerous drivers – mean that any motorist caught using handheld devices while driving could face fines of up to £1,000, in addition to six points on their licence or a full ban.

Drivers can still make contactless payments via card readers such as at road tolls or drive-throughs while a vehicle is stationary, and can continue to use a device ‘hands-free’ while driving if it is secured in a cradle, meaning phones can continue to be used for satellite navigation. But the government emphasised that a driver can still be charged with an offence if they are found not to be in proper control of a vehicle.

AA president Edmund King warned: “Those who believe they can still play with their phone because it’s in a cradle must think again – they leave themselves open to prosecution for either careless or dangerous driving. The best thing to do is to convert your glovebox into a phone box.”

The transport secretary Grant Shapps said: “I will do everything in my power to keep road-users safe, which is why I am taking a zero-tolerance approach to those who decide to risk lives by using their phone behind the wheel.”